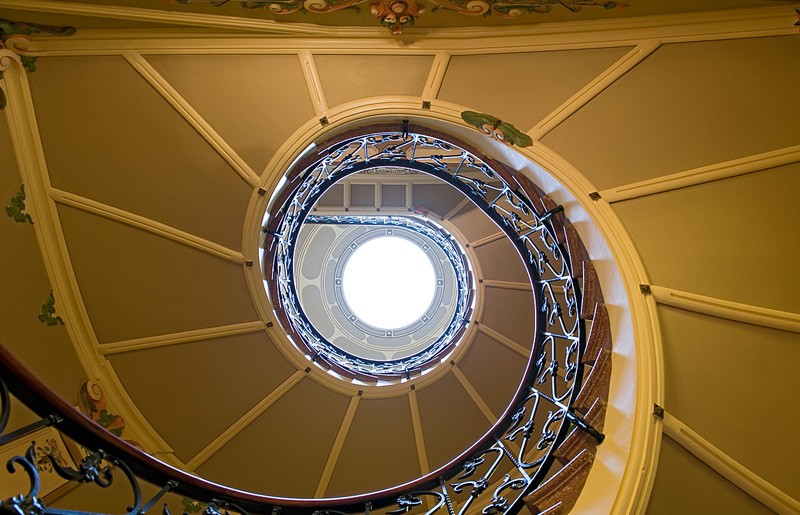 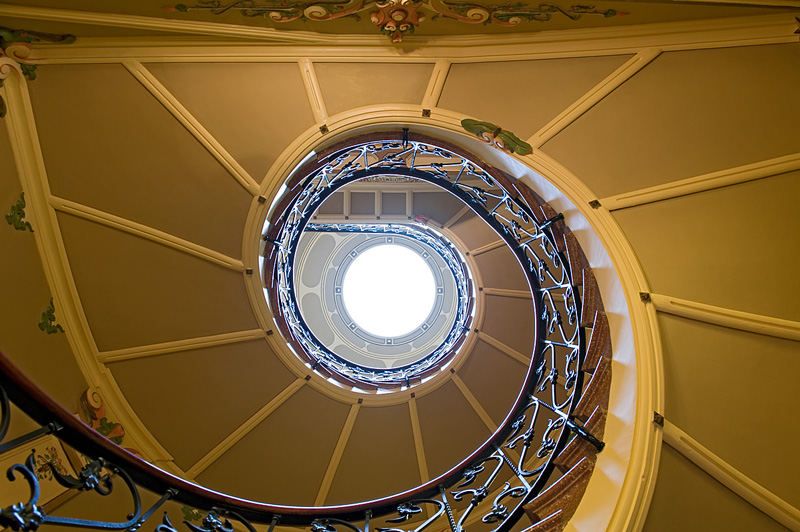 Can Prunera Museu Modernista is located in an old art nouveau mansion built in the early 20th century. A combination of sinuous, natural and animal-like shapes welcome visitors to a museum which has become one of the features of the town of Sóller.

The visit starts in the ground and main floor rooms, containing some of the original furniture (tables, chairs, beds, wardrobes and showcases with a clear ornamental richness). In those same rooms, paintings and sculptures are shown. In the second floor, there is the exhibition “Del Modernisme al segle XXI” [From art nouveau to the 21st century], a set of paintings belonging mainly to the Serra Art Collection which has been enlarged over the past few years with works donated by private owners and artists to the Tren de l’Art Foundation, the organization that manages Can Prunera Museu Modernista.

In the basement, there are the rooms popularly known as botigues: the old room containing a kitchen stove, an olive oil tank, a sink and a well, which can still be seen; a refectory for the domestic service –which nowadays hosts temporary exhibitions– and the storage rooms –today devoted to Juli Ramis, where works from three of the most characteristic periods of this painter from Sóller are shown: early years, Cubism and abstract works. In the garden, visitors can contemplate the inner façade of the house and the collection of sculptures displayed. Can Prunera Museu Modernista was opened on August 24th 2009, coinciding with the Feast day of Sóller’s patron saint, Saint Bartholomew.

Since then, many people have visited this place, including many tourists, but also a large number of islanders whose curiosity had been awaken to discover an important part of our cultural heritage. Thanks to the great refurbishment of the building between 2006 and 2009, Can Prunera has obtained great recognition and has become an important landmark of Majorcan art nouveau.