Ginard (Palma 1973), presents us human faces as a secret, intimate and personal language, a partially veiled confession, that lives in the stroke, in the background, that landscape of experiences that, regrouped and forced to live together, shape that face, in that body, in a sort of hallucinated and revealing cryptogram.

In his own words he explains the stages that have passed since he began painting until today:

«It is complicated to summarise a twenty-year journey. A vital yet personal journey, of which here twenty snippets, twenty fragments, twenty moments, twenty truths are displayed.

I began in the most absolute darkness. Twisting and turning with anxiety. Defending myself. Scratching the surface until I could see dull colours that drew out the map of a wounded heart. The face as a metaphor for the human condition.

After overcoming the initial darkness, the discovery of colour struggles against the control of shapes, with the appearance of the first attempts to go beyond the linearity of the images represented. Pictorial matter flows unceasingly.

Coincidence, mistakes, (forced and fortuitous) and the unconscious arrive to stay. Each instant is transposed into the work. The gesture is unique and unrepeatable (…. always Pollock).

Figures are deconstructed into layers, pieces or blotches of colour, even until their disappearance. Pieces at times scratched, uprooted violently, delving deeper into the idea or destruction / reset, wounding / curing. Life as the sum of its moments.

Vivid, pure, even brilliant colours slide along the fringes. Partial or wholescale elimination of the image to take advantage of its echo to begin again, to seek out the means to cross swords with both dimensions. The gaze intensifies, focusing the attention. Words, dates, hours acting as the ascertainment of what is here, now, and will perhaps be tomorrow». 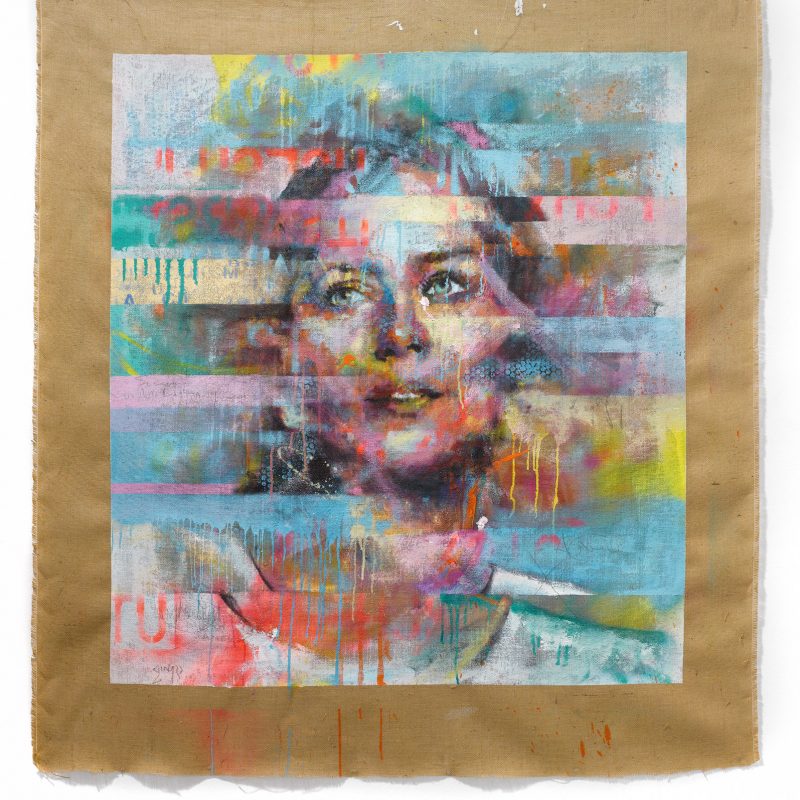 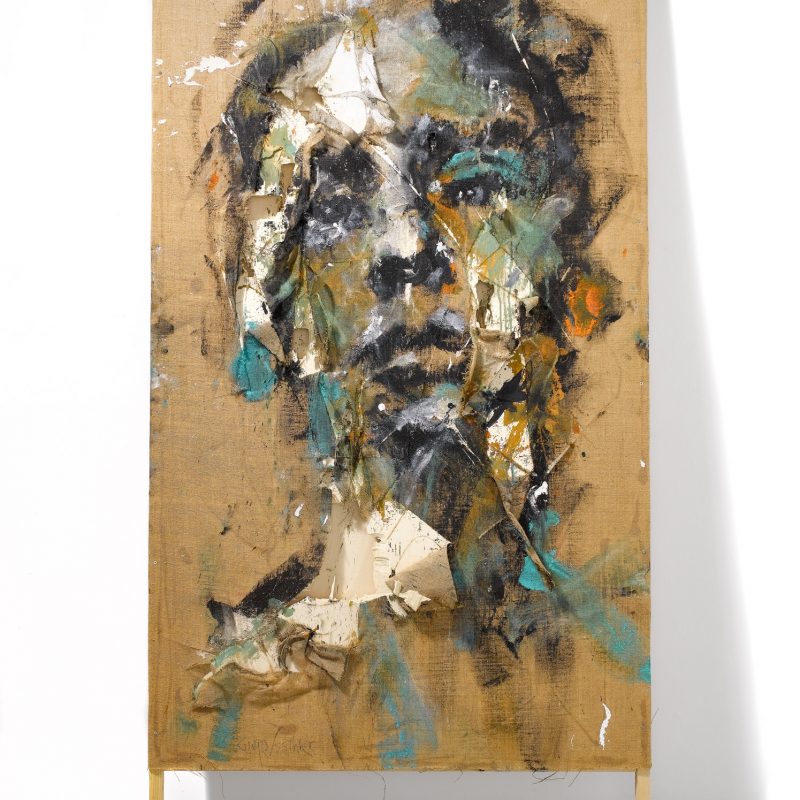 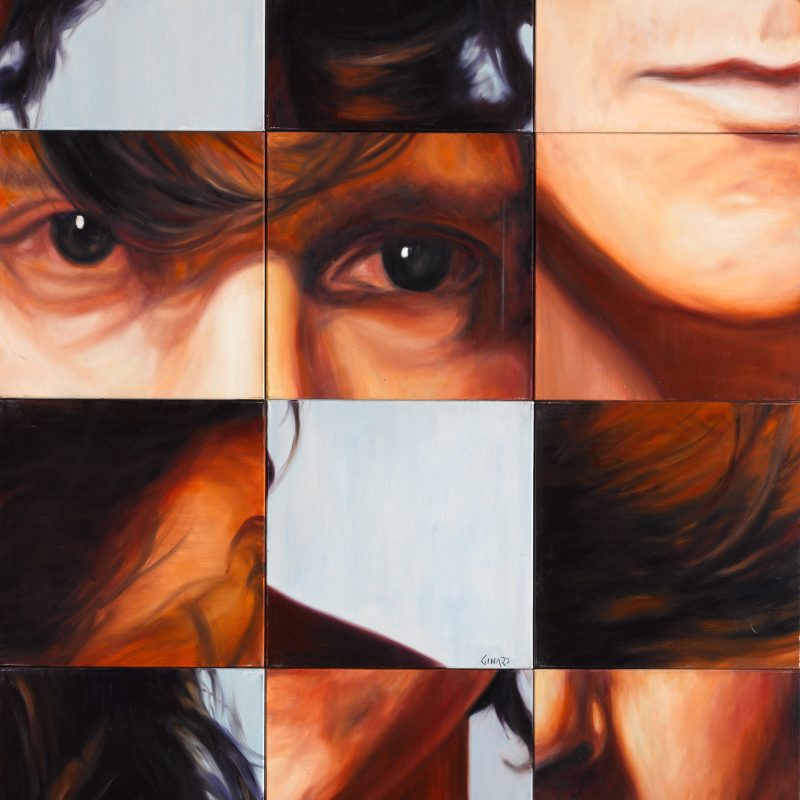 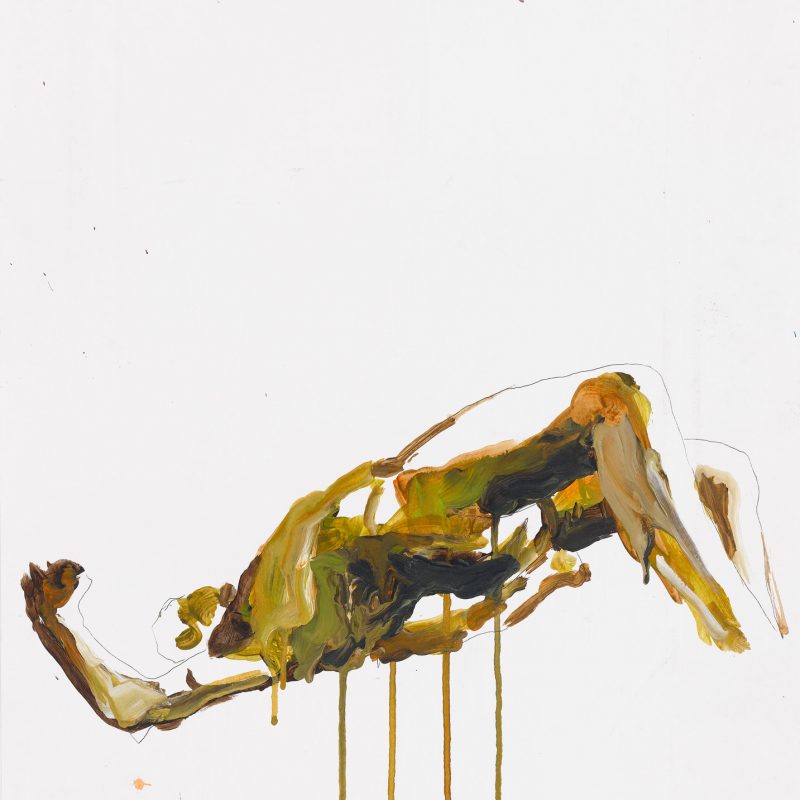 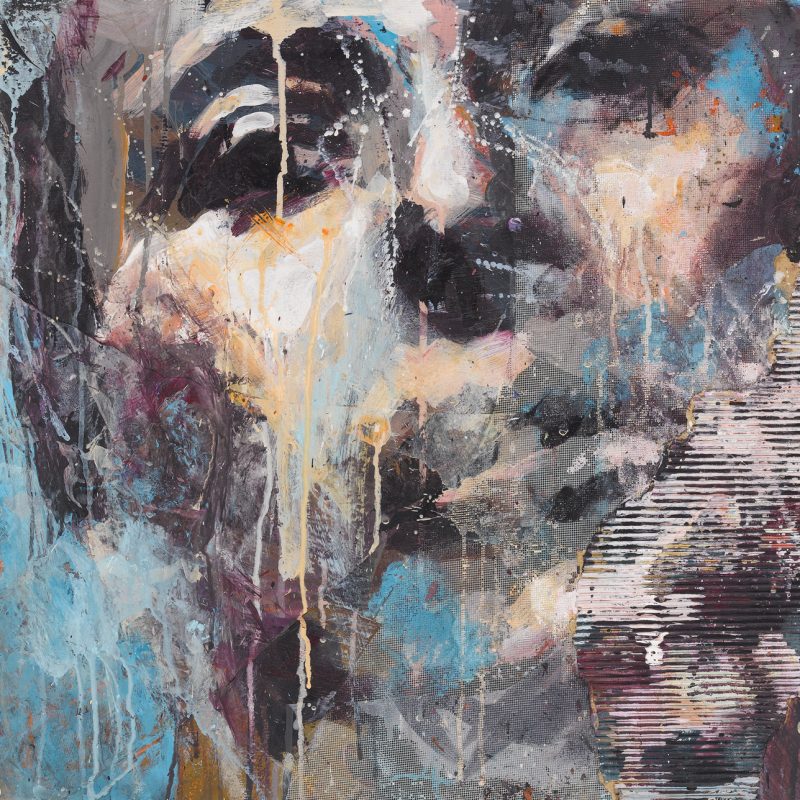 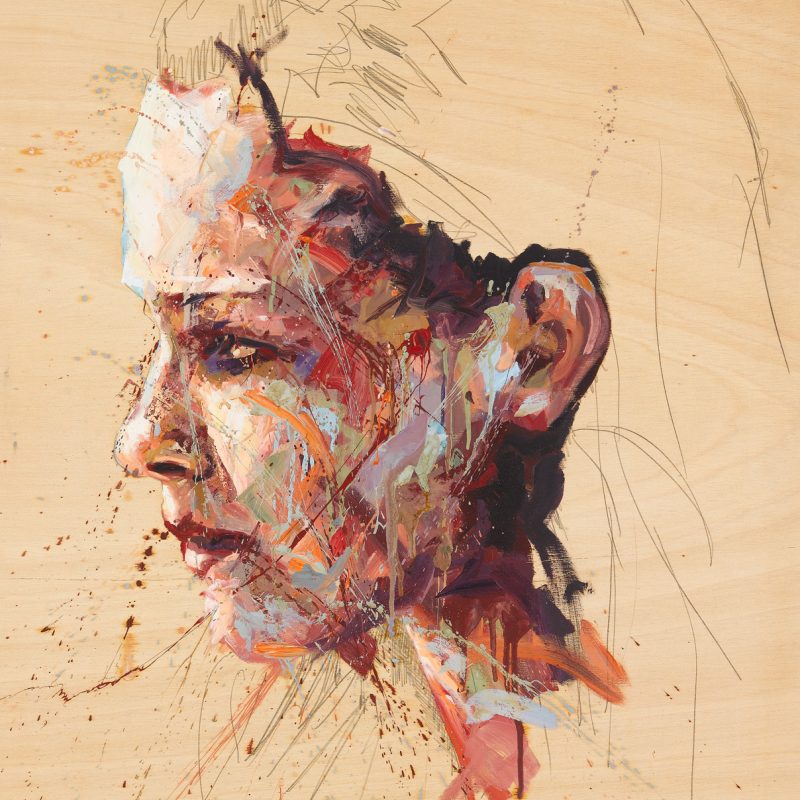