Pep Guerrero, from east to west. From ancient times to our days

Pep Guerrero, from east to west. From ancient times to our days

Exhibition curated by Joseph Fighter, which shows the result of searching artworks that, throughout history, have been intervened with what we could call PEP GUERRERO style.

Pep Guerrero himself got in touch with the person who was at that time director of the Mayolsville (Illinois) Museum of Art and Customs, Mr. Fighter, impacted by the portrait of a Mallorcan peasant (specifically a Valenta Dona sollerica) dressed with a skirt with a print very similar to those that Pep used for several years, and that he believed of his own creation. Pep showed Mr. Fighter images of his artistic work and, really, there was a certain disconcerting similarity…

All this would not have gone beyond, if it were not because, seeing Mr. Fighter a report about the creation of the Statue of Liberty on Mayolsville’s television, he was surprised when they showed images of the primitive model that his sculptor presented. It was completely covered with images that reminded in an exaggerated way of the print of the payesa of the museum, or of any work that Pep Guerrero had taught him. But there was no relation in space or time.

It was in that moment that Joseph Fighter began to investigate, discovering with great surprise that for many years, from East to West, from ancient times to our days, what Pep Guerrero thought as his own style, had been used on all types of surfaces, going from pre-Roman ceramics to oriental fans, through Visigothic jewels, French porcelain or royal costumes represented in ancient engravings …

The curator has collected pieces from all over the world, from museums or private collections, which after years of searching, he wanted to show in Sóller for the first time, as a tribute to the origin of this adventure, the portrait of Valenta Dona, and also for being the birthplace of Pep.

We will also find in the exhibition renderings that different artists and current creators have made of this, we can say universal, Pepguerrerism. 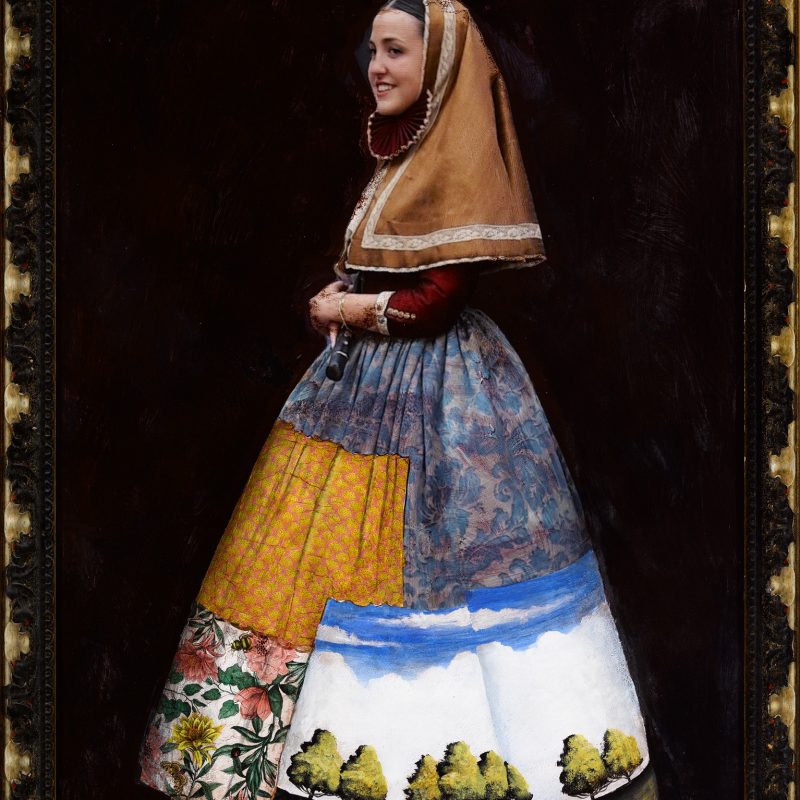 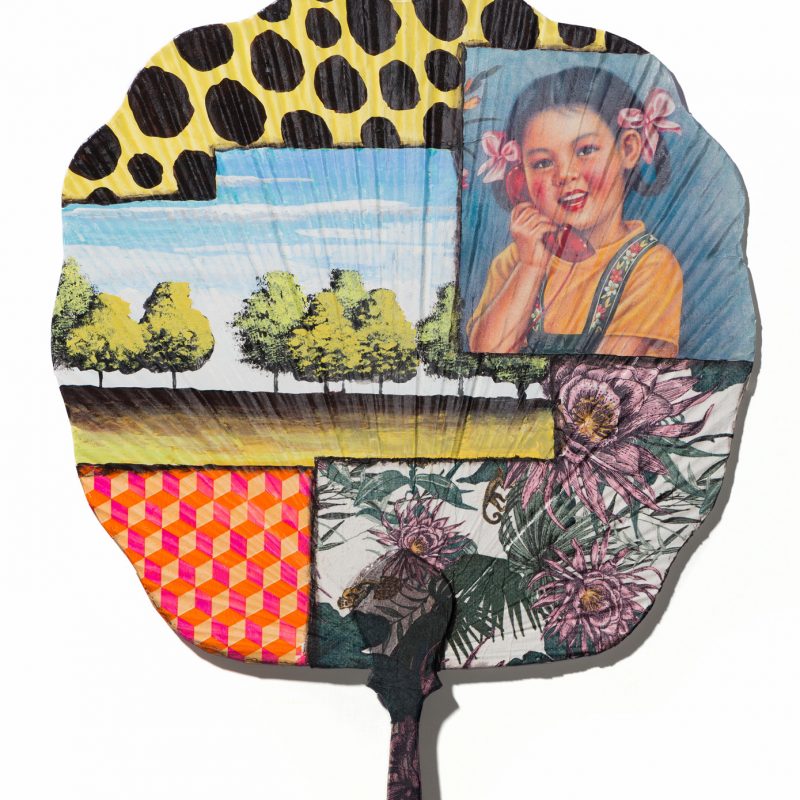 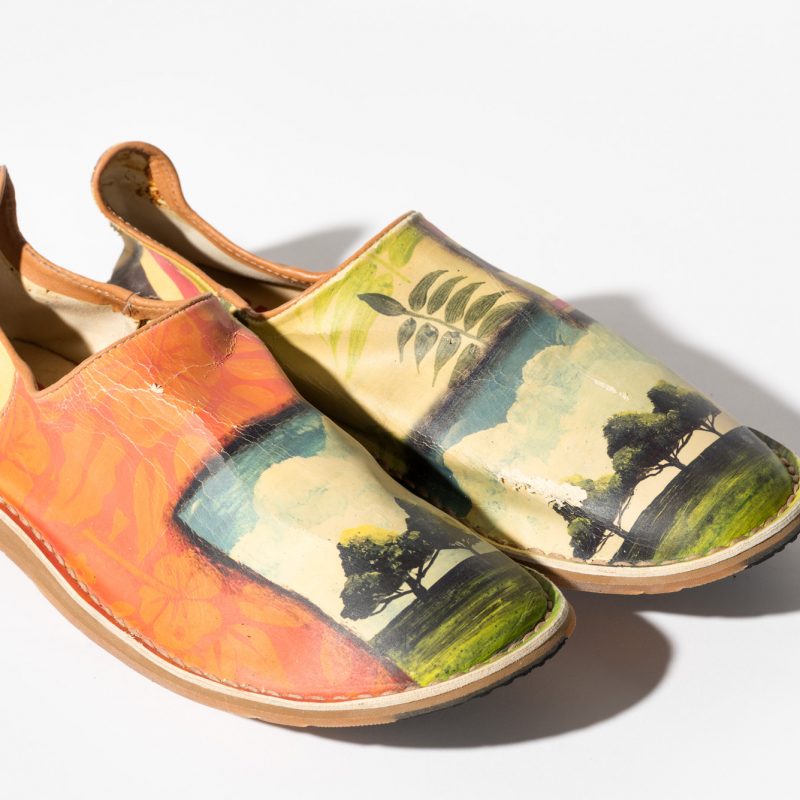 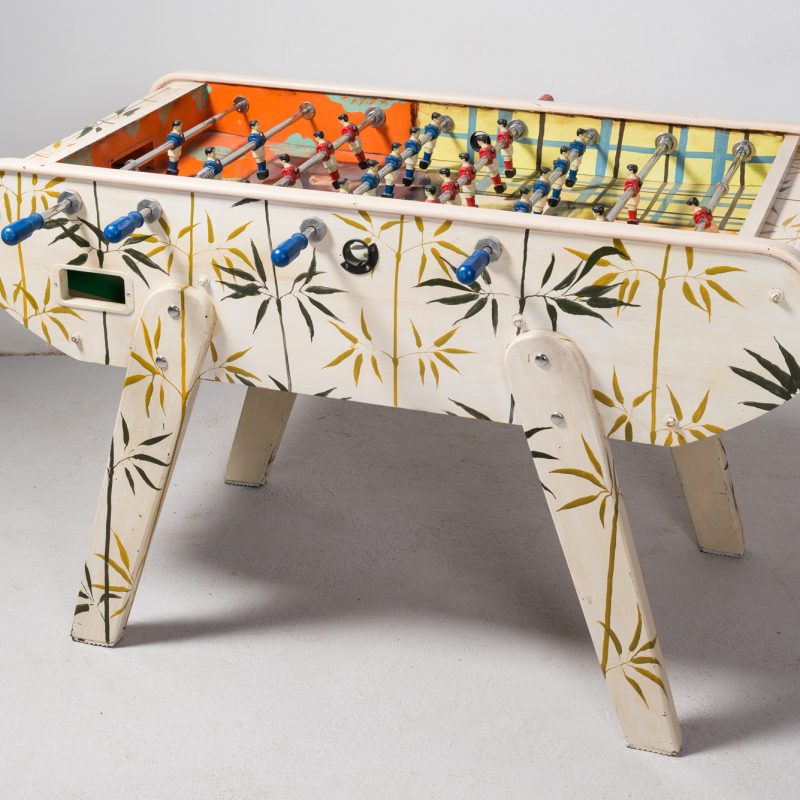 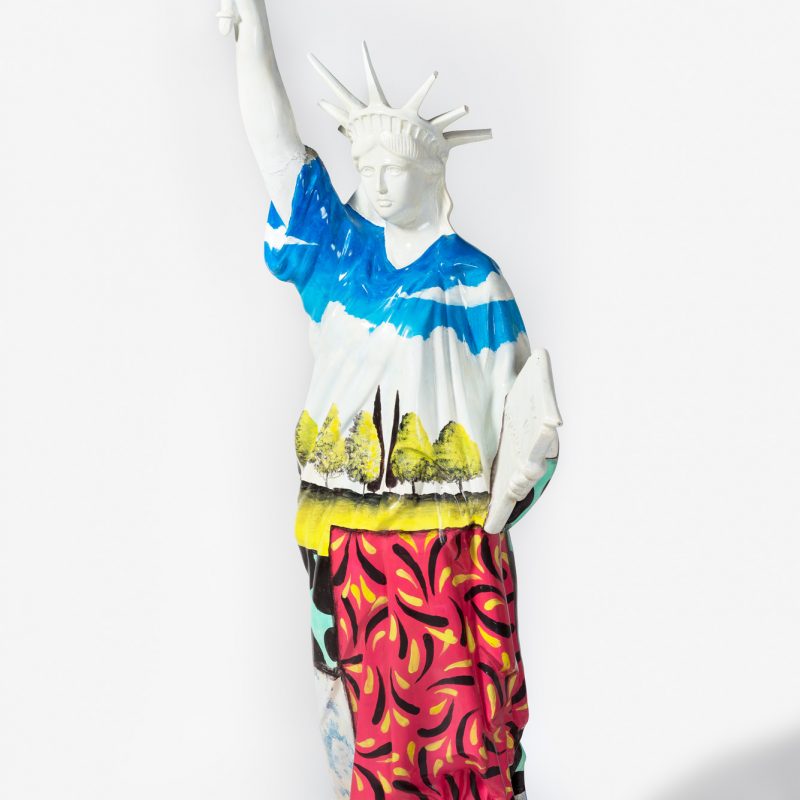