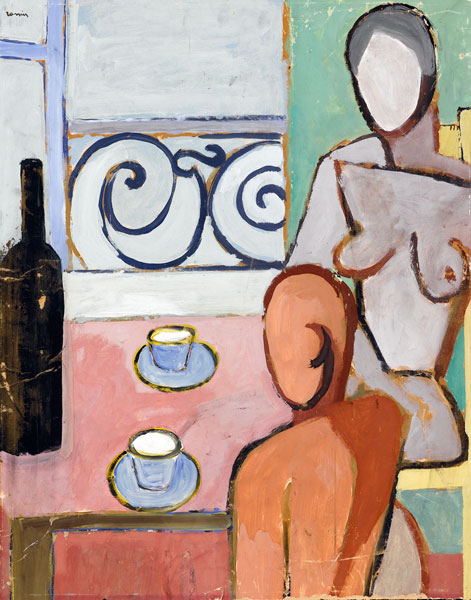 Juli Ramis (Sóller, 1909 – Palma, 1990). Painter from Sóller who was, among other features, pioneer of materic abstract painting in Spain. In the 1960s he achieved international recognition and the The Times magazine included him in a list of the best one hundred painters in the world. His work was exhibited practically all over Spain, in Northern Africa, Paris, London, Bordeaux and many other places.

Throughout his artistic career, he obtained important awards: he was the finalist at the Grand Prix competition of the Egypt Biennial and at the first Moscow Biennial in 1972. He was friends and shared his atelier with Wilfredo Lam, Jean Fautrier, Serge Poliakoff and Nicolas de Staël. He also had a solid friendship with Pablo R. Picasso, Juan Gris and Joan Miró.

The permanent collection shows more than 30 works by Ramis. The collection is placed at the former storage rooms of the house, and it includes canvases from three of the most representative periods in this painter’s oeuvre: early years, Cubism and abstract works 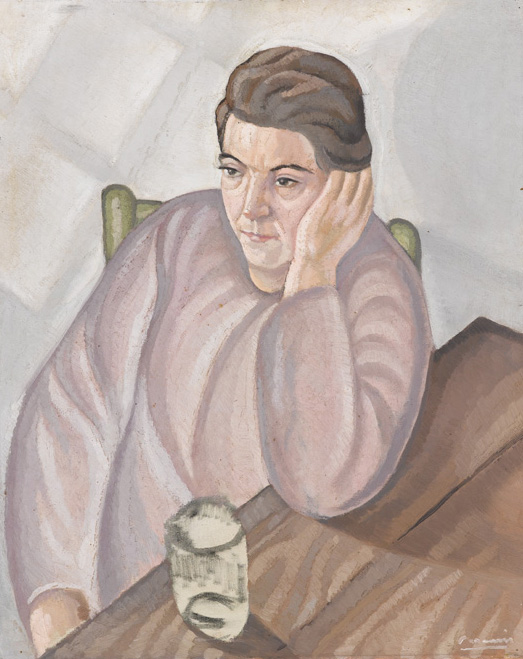 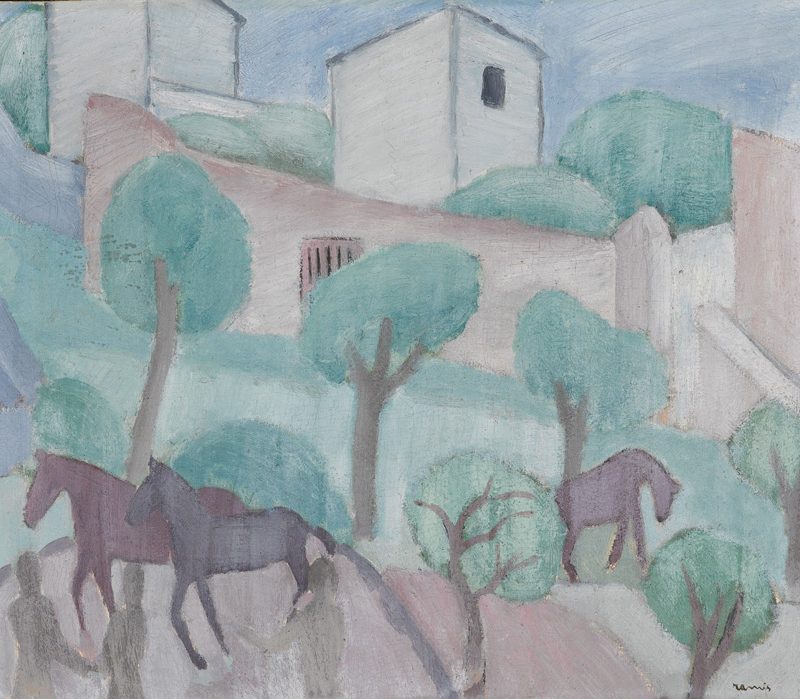 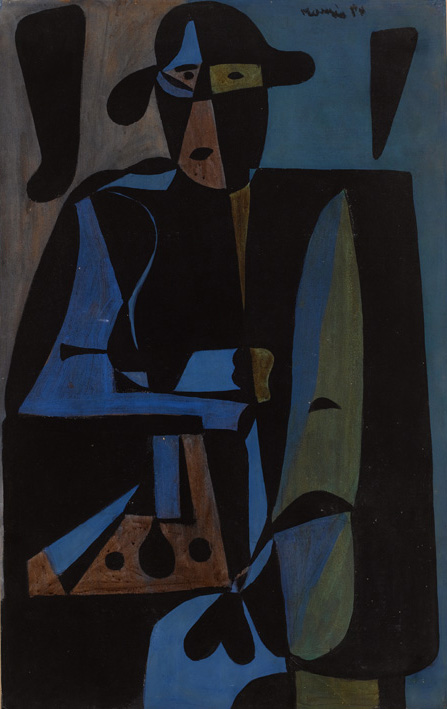